In what ways are we persuaded to think or act in a certain way?

What role does the form of communication play in how a message is received? 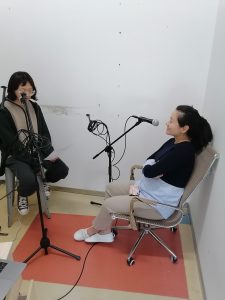 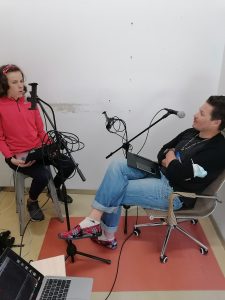 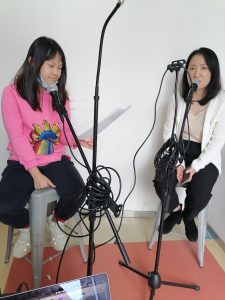 For their final project grade 8/9 students worked in three separate groups to propose ways Shenzhen could be improved. They came up with three topics: silent public spaces, female seats on trains, and bike paths. As part of their project they made brochures and had to make a pitch for their idea in the auditorium. As part of their research they had to interview a peer and an adult and ask questions about their topics.  These interviews were conducted in the sound studio and recorded for a podcast.

Podcast Humanities Grades 8/9 I am Poems

Podcast – Humanities Grades 6/7 I am Poems