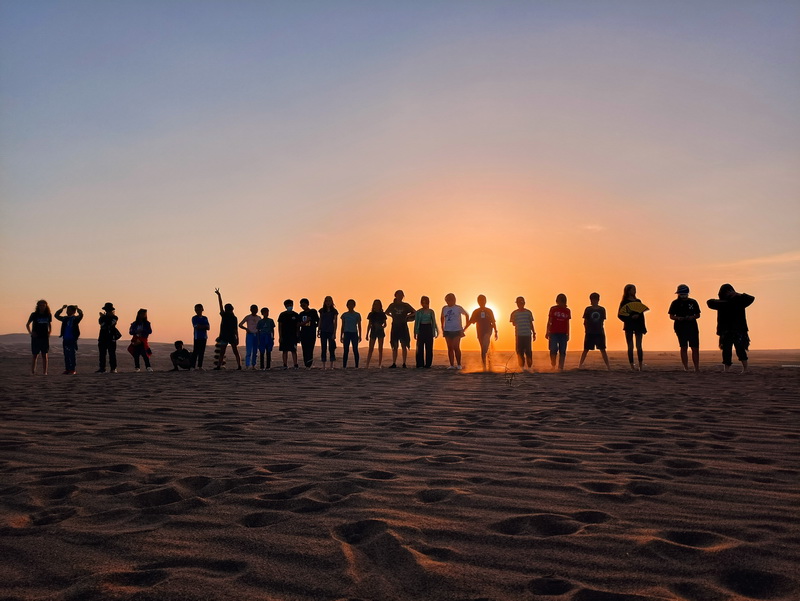 This year in May the grades 6-9 went on a fieldtrip to Xi’an, the oldest capital of China with a long history and is most famously known for its connection to the Silk Road. Students learned about the religious influences from faraway places that arrived from this connection to the outside world where Islam and Buddhism established a presence in Chinese culture. Students walked among Muslim communities that continue to live in Xi’an and explored narrow passageways in Buddhist grottos carved into mountains. Students also explored the natural environment walking among rainbow-colored sandstone mountains and embedding straw on the desert floor to stop desertification. The desert turned out to be quite popular where students visited a sculpture park and later gazed at the stars at night as they lay on the sand. Upon returning to the city students rode bikes on a 14th century city wall as a crimson sun slowly sunk in the sky.

Visiting the terracotta soldiers up close with their unique faces, over 2000 years old as they stood at attention, was stunning. The guides said that it would take another 100 years to uncover all of them. Students had the opportunity to get close to these ancient clay soldiers and see how these soldiers were discovered as a broken army that had to be put together piece by piece. Later the students made mini terracotta soldiers out of clay.

It was a fast-paced trip where students rode trains and buses to many places and ate together, roomed together, worked together, played cards together on trains, laughed together, and reflected together in their journals. After returning to school students could integrate the experiences they had in Xi’an with what they were learning in class about the special places they visited.

It was a wonderful trip full of memories. 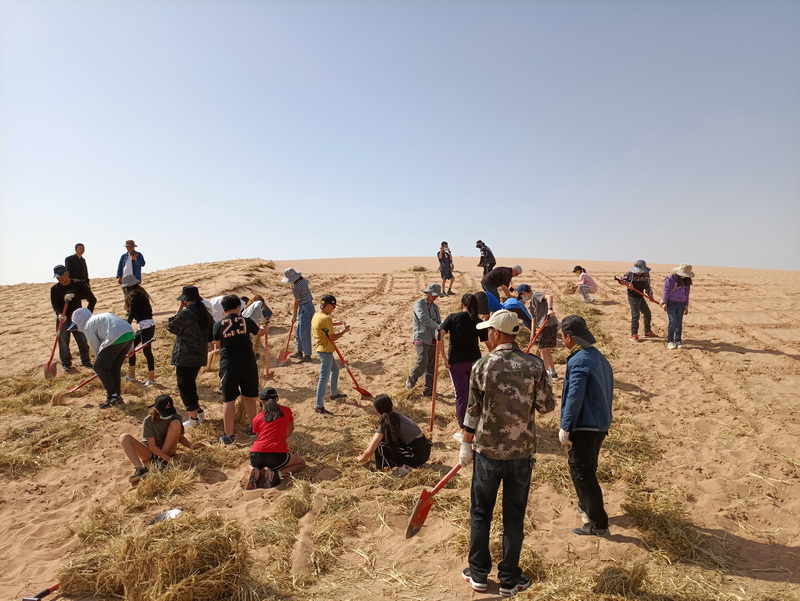 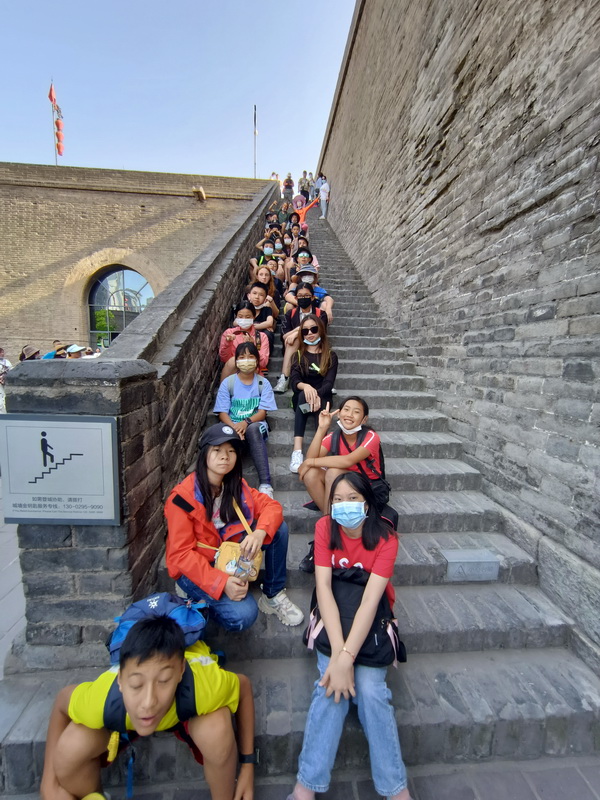 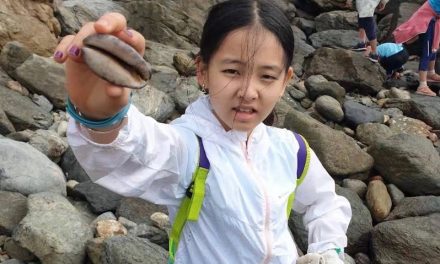 Leadership and Service: 5th and 6th graders go to Xichong