On Saturday SAIS entered a team in the Under 13 section of the Shenzhen Dodgebee tournament. Coached by teachers. Mike Penney and Matt Koo the team have only been playing the sport for a little over 2 months. Competing against teams who have been together for several years the SAIS team played 6 group matches before being defeated in the semi-final by the eventual winners. 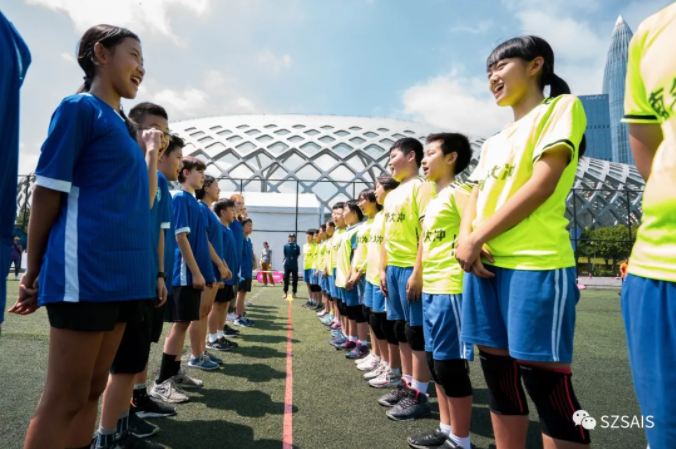 With 16 players in the squad and 13 on court at any one time players were able to be rotated to ensure we had fresh legs every time. 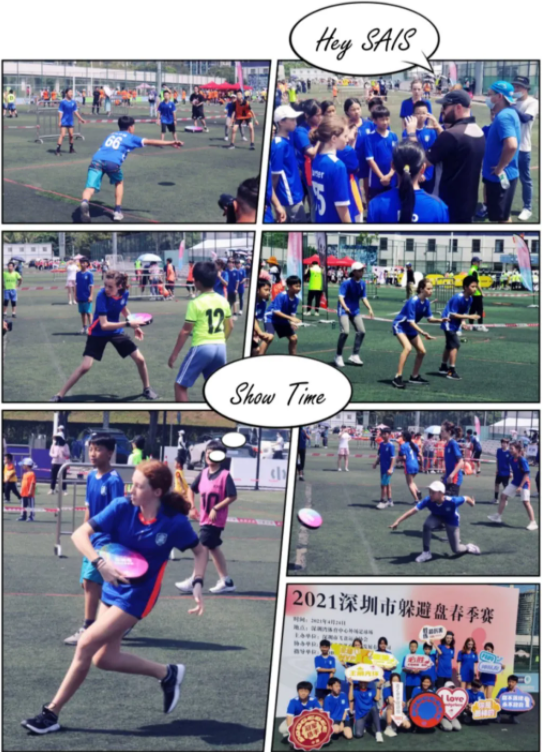 The day was hot and long but spirits were high as the team came in a very creditable 4thplace in the tournament. Most of our players will also be eligible for under 13 teams next year and now they have some experience of playing and of being in a tournament we are sure they will come back even stronger next time. 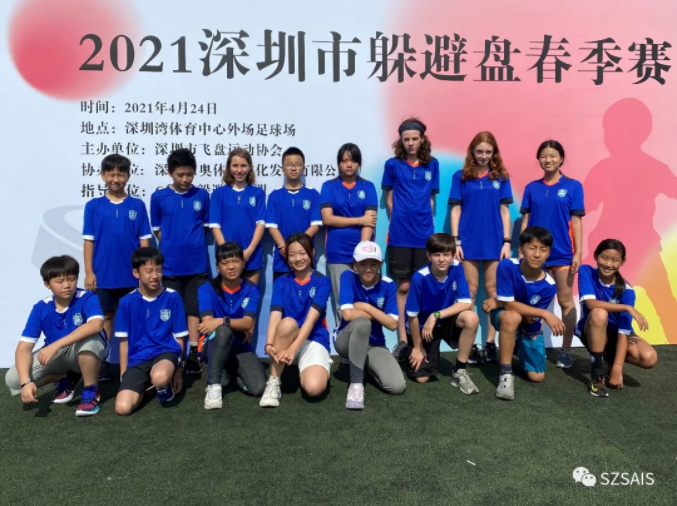 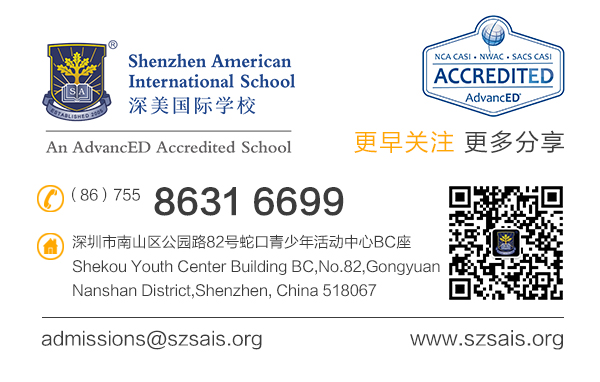